Battle for the Galaxy LE APK 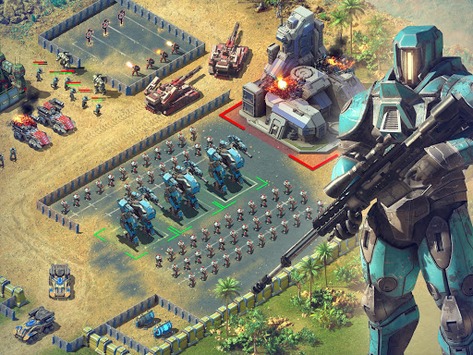 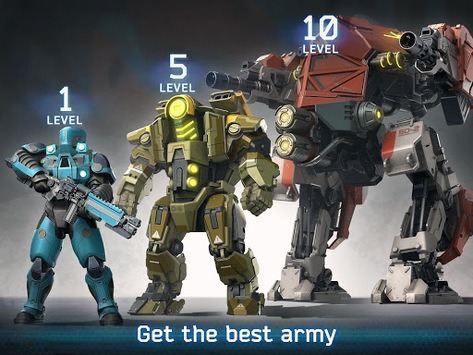 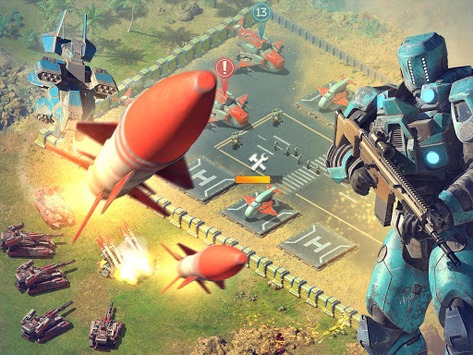 Who will win this epic war to determine the fate of the galaxy? Take control of your forces, build bases and fight for your very survival in this real-time military strategy game.

Battle for the Galaxy is a real-time space MMO game in which you have to build your base, create an army, attack enemies, earn medals (if you battle well), and steal enemy resources. The gameplay features futuristic units and buildings and beautiful 3D graphics.

To start with, you must build up your economy and create buildings to improve your resource generation. Once you have created resource gathering structures you can look to building an army and upgrading your tech.

Using the troops you build you can attack enemy bases to steal their resources an earn XP. Make sure you build a variety of different troops to take on the enemy walls, defences and structures. For example, standard foot soldiers can soak up damage whereas grenadiers need cover and are perfect for shooting at defence turrets. Continue to upgrade your buildings, gather resources and create an impressive and varied army. Can you conquer the galaxy?

Features
● PvP with elements of tower defense
● Participate in every imaginable kind of wars and get great prizes: win the Leagues, Tournaments, duels and Raids!
● Real-time base management
● Gather resources and build a strong base with defences
● Research troops and create an impressive army
● Fight against other enemies for supremacy
● Outstanding art and visuals

Battle for the Galaxy LE APK in Action

The Battle of Polytopia