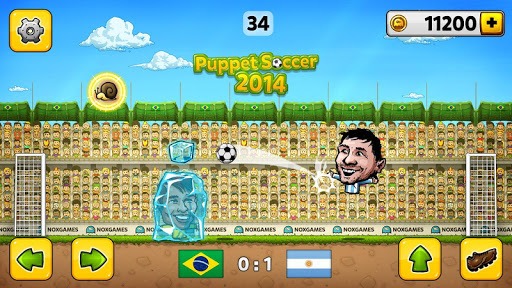 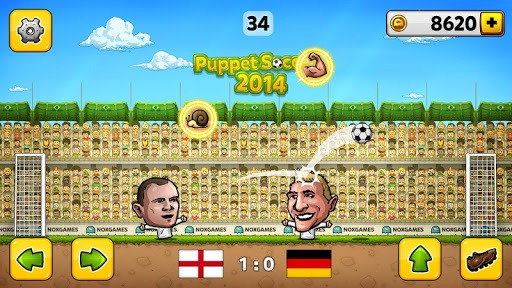 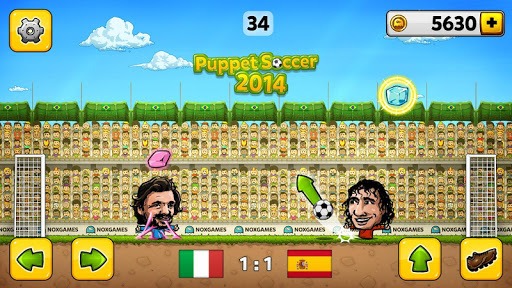 Smash the football and score goals in this addicting pocket puppet soccer game! Pick your favorite worldcup big head team and play as a famous footballer. Tactically play offense and defense as you ascend the World Cup 2019 ladder!

With over 32 countries and 90+ individual players, this world cup football game will challenge the ultimate big head manager! Do you have what it takes?

Choose your big head team and score many goals. You can destroy your enemies with kicks in single player mode or in 2-player mode – play with friend funny gameplay. Practice kicks in perfect physics simulation and goal. You can jump, pass or foul. Begin Mexican waves and see your player on the top of the charts.

Game is absolutely customizable – 4 different control options to make sure the user experience is the best. Who will be in your soccer team? It is only your choice. High statistics means new arena and new players.

Try defense strategy or offensive game or even wide winger and all at the same time. In overtime, the gates will increase their size to speed up the match. So, create pocket puppet team and enjoy game with special bonuses – use ice, chewing gum or sock slime and making them harder to play.