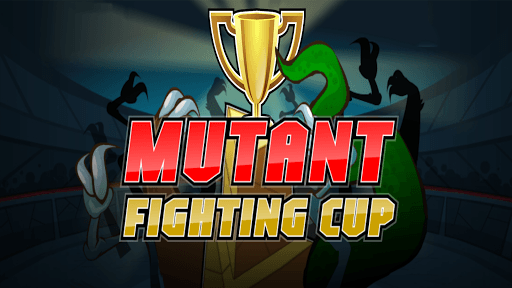 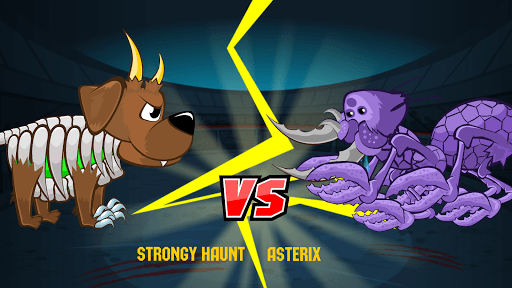 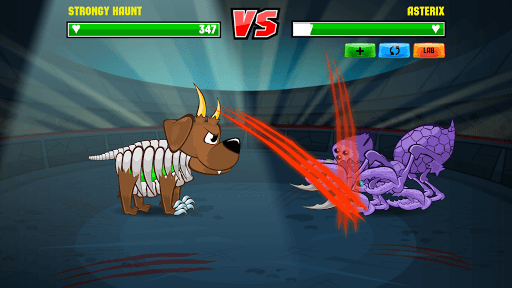 Mutant Fighting Cup is a cool turn-based strategy game in which you have to evolve your personal monster dog. So take a one-man melting pot with genes from various creatures and let the metamorphosis begin. Mission is to defeat all opponents to win the Fight World Cup.

In the RPG game you can do battles against other players and win the round you can fight dogs and cats and lots of other super animals this fighting game is the very best fighting game,
Grow and mutate your animal to fight through the stages and become World Mutant Fighting Champion.

Fight other Animals!
Turn based RPG with battles!
Evolve your Animal to fight the best!