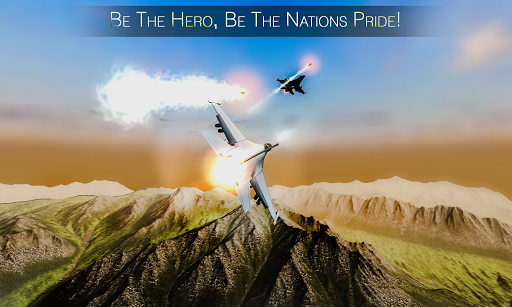 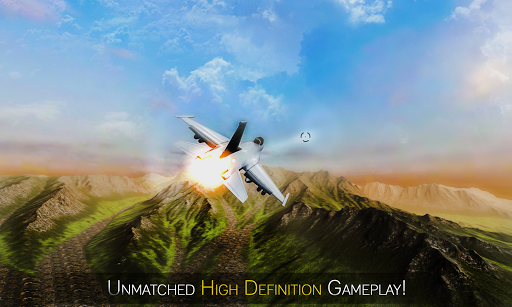 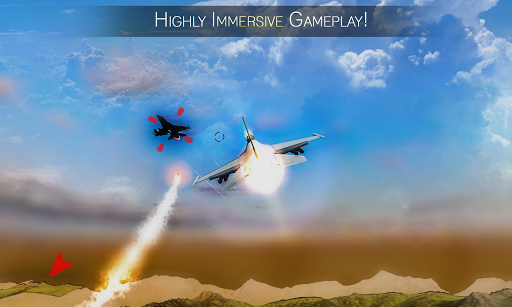 It is a sky fighting game! Aircraft Battle is the only way to survive. The Game "Air Combat: Galaxy battle" is a modern combat warfare game in which you simulate a fighter plane. Air Combat is massive, our Fighter plane is fully loaded with Tomahawk missiles and ammo to take down enemy Fighter jets, airplanes and other air attack. It is a speedy battle, the mission is to battlefront and combat against the air attack. Take all fighter planes down and shoot down enemy with potential sky force in this airship battle.

"Air Combat: Galaxy battle" is a modern airplane fighting game that has a lot of speed shooting, fighting and battle. F-16 fighter jet acts a major asset in war simulation game, the pilot has to time the missile launches with posh tactics to intervene major dogfights. The "fighter jet" is on a super sonic mode and keeps an eye of an eagle on enemy fighter jets. Its a call for war, take the fighter plane to the new heights and strike enemy fighter jets and airforce with full precision. Target and battle enemy with commitment to your homeland, super strike enemy with bomber jets with no mercy. Teach enemy a good lesson as its more than any air battle and the country can't afford a loss of its soldiers and military assets anymore. The mission is to save the world and teach enemy the real lesson, so no country shall serve as a battlezone but there shall be peace and harmony all over the world in 2018.

The military General has ordered you considering the best in the squad and he believes that only you could catch them to victory! Be the Hero, be the nation's pride in this sky battle.

-Its not less than any sky war so Battle hard.
-Save aircraft fighter plane at any cost.
-Attack, bomb and shoot missiles to destroy fighter jets.
-Shoot bolts to destroy enemy air fighter jets.
-Do maximum damage in the air war.

Some exciting new features have been included this new year 2018 for fee:

I leave you with a hope that 2018 shall be a peaceful year. Good Luck & enjoy the most addictive battle game of the season! :)