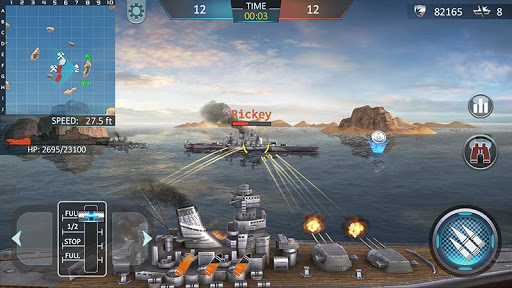 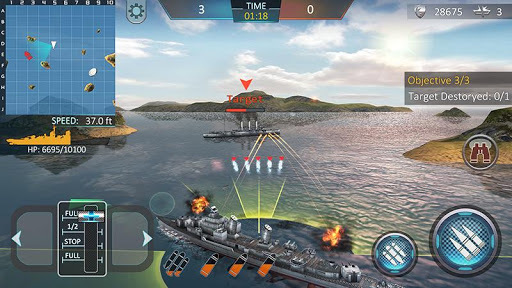 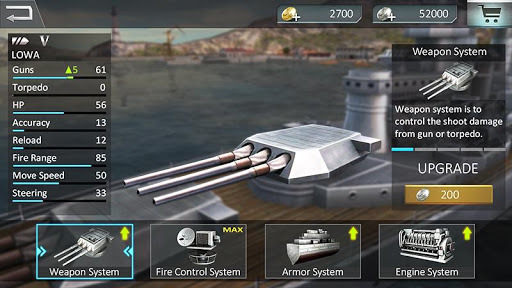 Take to the seas and join the epic naval warfare in Warship Attack, the No.1 3D warship action game!

Become an ace captain, take control of the world’s most powerful warships and rain destruction on your enemies! Steam to make the dash, fire the shells at the enemy fleet to destroy and sink them. It’s life or death up there, and only the bravest and most skilled captains will survive!

Warship Attack also lets you sail into the heart of the action in multiplayer PVP fights. Jump straight into quick, action-packed 3 vs 3 epic warships battles no matter where you are!