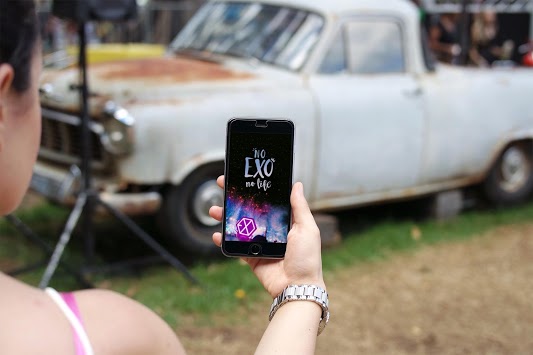 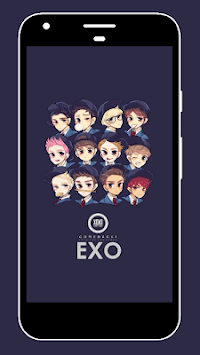 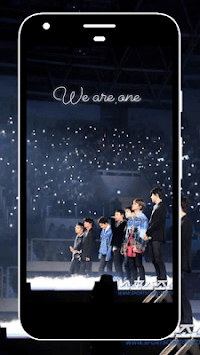 Wellcome EXO Fans !!!
Exo (Korean: 엑소; stylized as EXO) is a South Korean-Chinese boy band based in Seoul with nine members: Suho, Baekhyun, Chanyeol, D.O., Kai, Sehun, Xiumin, Lay and Chen. The band was formed by SM Entertainment in 2011 and debuted in 2012. Their music utilizes genres including pop, hip hop and R&B, alongside electronic dance music genres including house, trap and synth-pop. Exo releases and performs music in Korean, Mandarin and Japanese. The band ranked as one of the top-five most influential celebrities on the Forbes Korea Power Celebrity list from 2014 to 2018 and have been named "the biggest boyband in the world" and the "Kings of K-pop" by the media.

In March 2018, the Korean Mint Corporation announced it would create official commemorative medals for Exo, honoring the band for its contribution to the global spread of Korean culture as representatives of K-pop. The nine medals, one commemorating each member, were unveiled on April 18 at a ceremony in Seoul.

NOTE: This is EXO Wallpapers Kpop an Unofficial App. All trademarks and copyright protected to the respective owners. Content compiled from various internet sources.

DISCLAIMER: All copyright and trademarks are owned by their respective owners. The images in this application are collected from around the web, if we are in breach of copyright, please let us know and it will be removed as soon as possible.