Rule in this action war RPG battle of the Warrior. Become the Ultimate Warrior!
Published by  Flexi Games
10,389  Ratings4,156  Comments 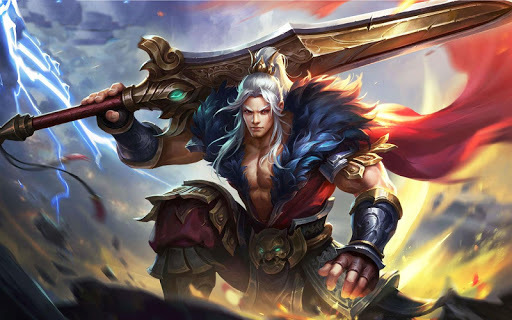 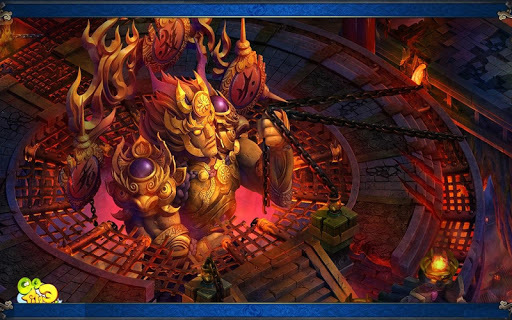 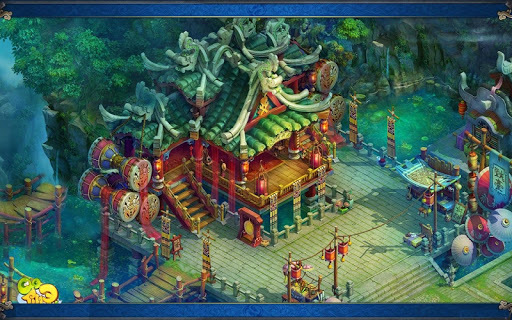 Rule in this action war RPG battle of the Warrior. Become the ultimate warrior!
---
Explore impressive battlefields, enemies, warrior battles in this thrilling war action RPG battle. Filled with tons of nail-biting samurai fights and battles, you will be deeply surprised of where “Revenge of Warrior” might take you. Blazing skills, powerful weapons and striking combos are here to amaze every Warrior RPG battle fans!
Download this role playing game now & experience fighting and war RPG action like never before!
***********************
🎴TOUCHING STORYLINE
The quiet samurai warrior comes from a village in the country of the sun. His close family was killed while he was crafting his fighting skills in another village. Now, he is on a quest to kill the enemy soldiers and warriors revenge the people he loved! Help him become the ultimate warrior in this battle.

🏯THERE WILL BE BLOOD
Revenge of Warrior will put you in tons of action RPG quests and missions. Closely follow the missions and try to outsmart your opponents. Build your warrior, upgrade his skills, equip him with the best weapons if you want to beat the ultra-dangerous samurai soldiers.

🎮EXQUISITE GAMEPLAY & STUNNING GRAPHICS
One thing is certain; you will surely adore the war RPG battle gameplay. It has that special factor in it – you will enjoy every second and you will always want to play more and more. When the stunning HD graphics and original artwork are added to the quotation, it is easy to say that you will be impressed from this warrior battle role playing game!

Revenge of Warrior APK in Action