Be Superhero Champion, Roll on Over to Bike Blast Through the Highway Traffic!
Published by  ALPHA Games Studio
1,514  Ratings360  Comments 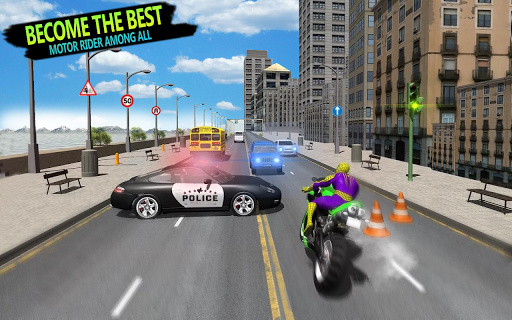 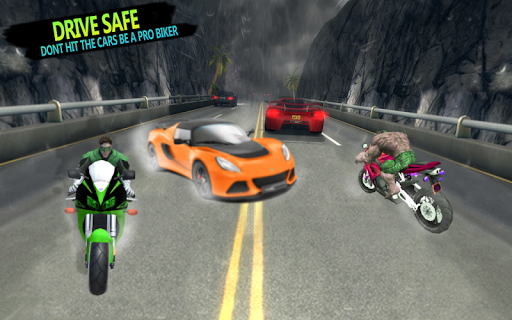 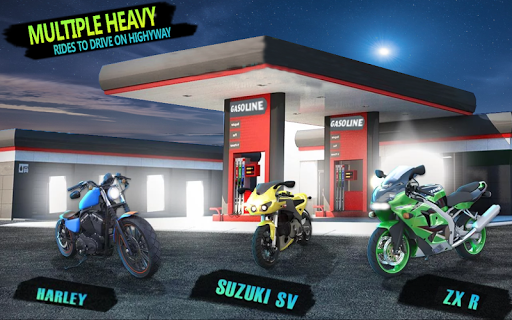 Bike stunts are a racing and action game in which extreme motorcycle stunt with thrilling mission. Racing on Bike is bike racing games free and action packed fun bike championship game. Live life on the edge wsbk! Drive your bike through amazing landscapes and perform some amazing stunts bike 2018! Superheroes moto stunt mania is all about bike balance, skill and control as you guide your rider across the ramps, jumps, barrels and obstacles. You can see the whole city environment while doing a stunt with you rsuper bike race in given time. It is a same like a super biker racing game without any competitor. Ride in the most spectacular environment built just for performing the craziest tricks with superbikes.

Authentic 3D physics and feel good graphics with amazing sound effects in this bike games for boys . Superhero Stunts Bike Racing is the most addictive super-bike racing game specially designed in motor world bike factory for the furious spider the heroes city stunt bike riders to boost their highway stunt bike simulation skills. Experience extreme trial Bike Racing with Bike Master. Be the most intense, competitive and quickest rider in order to get the 3 stars on all the levels while enjoying the amazing bike physics and fast-paced game play. Use the jump button whenever you found the hurdles in the mid of city and slow down motor speed in rush city road and highway with superbike racing.

In this Traffic Bike Stunts Fun Race game, you can fulfill your one wheeling dream with the real feel of the bike drive. This Enjoyable: GT Bike racing game totally based on stunts. Beat the other Moto riders by performing the nitro adrenaline boost rush in the mid of highway traffic rush and be the champion of this super movie hero trial moto racing game like a pro superheroes the incredible biker. Try to find the right balance between power and grip while staying in your class with this motor racing game cascade3d. Your goal in this extreme tricky motobike race game is to successfully complete several stunt levels, enjoy the ultimate trail tricky motorbike stunt and dash through the highway traffic rush while playing the Traffic Bike Stunts Fun Race.

The concept of this unique motorbike jumping game is totally new with othermoto racing games. Consisting of challenging and dangerous tricky the city path. Each level is more challenging and exciting than the other. And perform some daring stunts! Race, jump and crash your dangerous way and other mad rivals through the amazing frontier tracks as you master the skills and the physics of Moto little trail bike in this high speed racing adventure with racing stunt skills. show your acrobat stunts while playing this super-bike stunt racing game and don’t hesitate to do some off-road stunts and motor sport in the mid of city bike ride traffic rush.

Hope you'll enjoy this crazy and amazing game for kids and adults as well.
If you like this real Superhero Stunts Bike Racing game, please try our other games by clicking “More from Developer” or by visiting our publisher account and don’t forget to rate and review.
Give us feedback at:
FACEBOOK} https://www.facebook.com/AlphaGamesStudio
TWITTER} https://twitter.com/AlphaGames99
YOUTUBE} https://www.youtube.com/channel/UCu67xjvhpZoCBW863W08d2Q
GOOGLE +} https://plus.google.com/109383221353921031216