Go for wanted Criminals to transport them to jail by different transport modes.
Published by  Ample Games
617  Ratings184  Comments 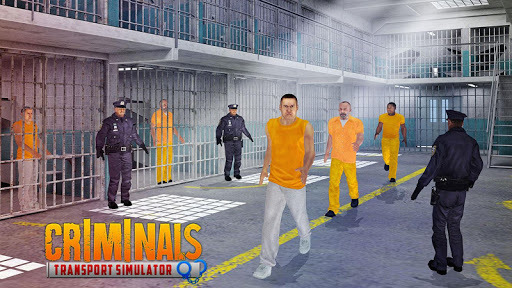 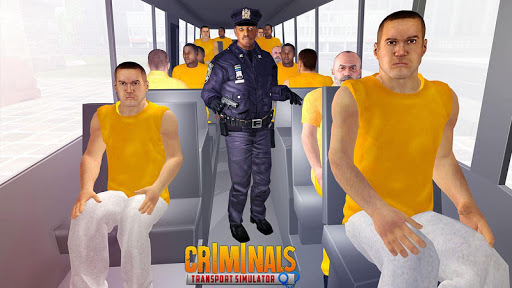 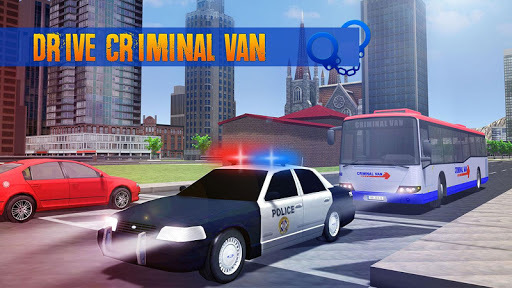 Get ready to feel the throttle of a jail prisoner Bus while its ready to take off with jail criminals and prisoners. Because captain you are the one in charge of Police BUS army prisoner transport.

A free new game in which Prisoners with criminal background are going to transport to city jail By Police Bus Criminal/JAIL PRISONERS SURVIVAL BUS Transport as under Criminal Law act they have to transport in Cargo ship as they have criminal bosses which surely will attack on police to get them back to gangsters way.
****JAIL PRISONERS SURVIVAL BUS GAME STORY LINE:-****
City police caught some criminals as they have criminal backgrounds and some of them were suspects in murder case but due to some hidden objects and clues case was pending but after finding clues, evidences of murders in Criminal investigation police resolve case. Now by criminal major act they suggested to court and under criminal law they are found Guilty .They are now transporting to city jail By different transport modes as first in police bus criminal transports and some police will also with them in police cars and after in transport cargo ships as they are part of gangsters and fellow gangsters with criminal minds will surely attack on them to get their fellows back to gangsters ways.

With your experience of prisoner flight simulator game and other public transport simulators being an army police BUs driver ,The airplane pilot, army helicopter pilot and army truck driver won’t be that difficult for you. Play one of the most exciting and challenging Cargo transport simulator, army truck driver, transport tycoon and criminal transport van game with state of the art army transport vehicles. Overcome every challenging obstacle of new police bus Criminals Transport BUS that comes in the way of your army police duty and make this jail criminals and prisoners army transport a success.
HOW TO PLAY:-
• Go to transport criminals.
• You have limited time to reach.
• Go to destination by avoiding traffic and accidents.


PLEASE NOTE – JAIL PRISONERS SURVIVAL BUS. Transport simulator Game is completely free to play, however some game items can also be purchased for real money. If you don’t want to use them it’s all up to you as you can also play it free.