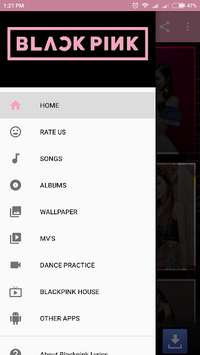 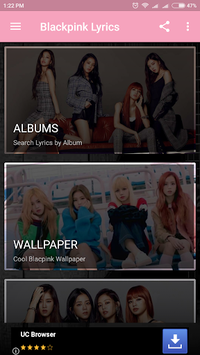 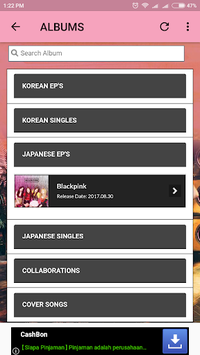 Sing along to your favorite Black Pink Songs!
Find all lyrics from every Black Pink's Albums and Singles, complete with ROMANIZATION, HANGUL, and ENGLISH translation.

The group officially debuted on August 8, 2016, with their single Square One, which spawned their first number-one hit, "Whistle." The single also included "Boombayah," their first number-one hit on Billboard World Digital Songs chart, which set the record as the most-viewed debut music video by a Korean act. With the group's commercial success in their first five months, they were hailed as the New Artist of the Year at the 31st Golden Disc Awards and the 26th Seoul Music Awards.