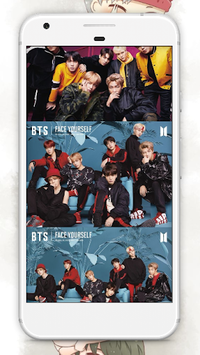 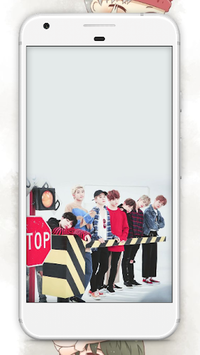 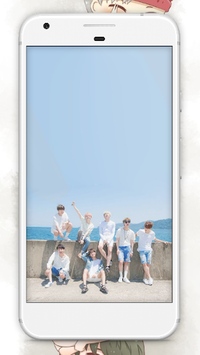 
DISCLAIMER:
This app is made by BTS fans, and it is unofficial. The content in this app is not affiliated with, endorsed, sponsored, or specifically approved by any company.
All copyright and trademarks are owned by their respective owners Developer.