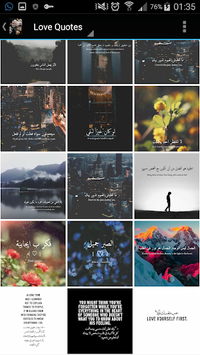 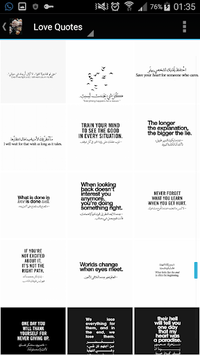 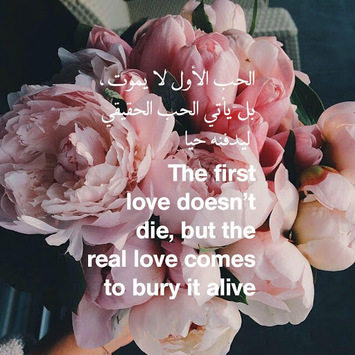 Reading the proverbs and sayings of other cultures is an interesting way to gain insight into life that your own culture might not have. Not only that, you can see how much philosophy is shared between cultures, and how common sayings in your culture manifest in others, and vice versa. Arabic culture in particular has a long, rich history, and it shows in their countless proverbs.


Arabic is an ancient language and an ancient, rich culture, with an equally rich bank of proverbs and sayings. Check out this Arabic quotes for instagram to learn how to share it with your friends . Many of the proverbs in this app will include the original Arabic writing with Beautiful Arabic Words , but will always be translated into English.
The Arabic language is spoken by 420 million across the world, in countries like Saudi Arabia, Sudan, Iraq, Algeria, Egypt, Ethiopia,morocco and dozens of others. Modern Standard Arabic is a descendant of Classical Arabic, a language from the 6th century. It’s written alphabet is the Arabic alphabet, read from the right to the left.

The Arab world is known for their love and excessive use of proverbs; however, when you try to translate them into English they mean something totally different. we offer you this app full of Arabic Typography Quotes literally translated into English and what they originally mean this arabic captions for instagram , a lot of people share this arabic captions on instagram and they look so unique.