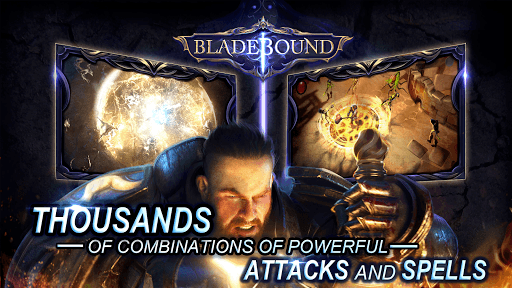 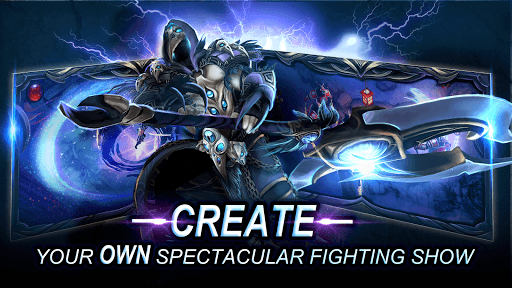 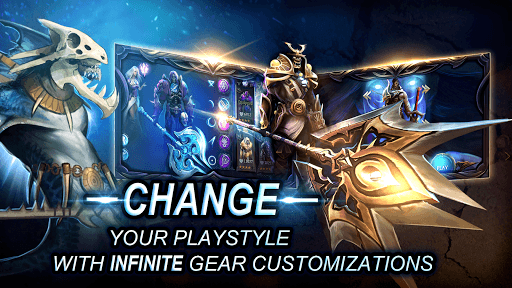 Save the realm from anarchy in this immersive Action RPG! Fight enemies from the ancient underworld using magic spell and weapons!

Become a dungeon hunter always seeking for greater loot or a bounty hunting witcher killing skeleton hordes with your katana. No matter which of the endless paths you choose there is a great adventure awaiting you in Bladebound.

Darkness has won in the past game of thrones bringing drastic fate to the kingdom of Ezura. The Dragon Betrayer shattered the last men and started a strong-arm régime.
You have been summoned in an ancient ritual to save people that fear their doom. As the last of the Bladebound, you are the only hope for bringing back the light. Embark on the final battle with the mysterious Sentinel and defeat the evil once and for all!

HUNT RUTHLESS OPPONENTS
✓ find your tactics to hunt down the brutal Impaler, Master of Witchcraft and many others
✓ explore the dungeons on 3 difficulty levels - from normal to heroic
✓ practice your skill at the Arena and in many other modes
✓ unique monsters waiting in the dark dungeons for your sword

★ Bladebound requires Android 4.4 or higher and the minimum of 2GB RAM. Internet connection is necessary. The game also requires about 0.9GB of free disk space. ★