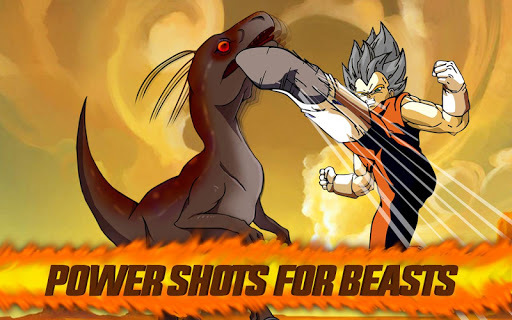 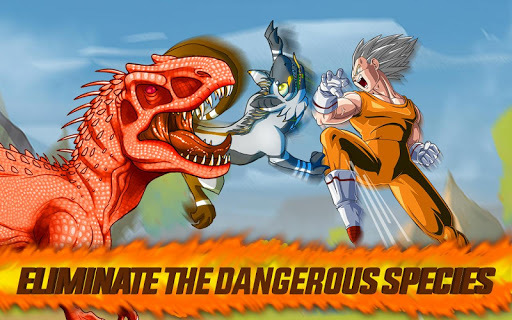 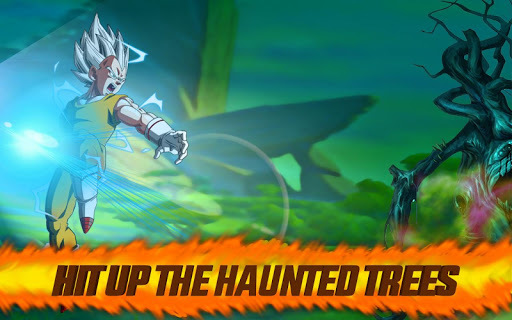 ……… Welcome to a new adventure of Hero Soku Greatest ally Vegeta………
This Vegeta based game is based on our early Hero Soku Jungle Surviving Game. This is one of the most attractive and fantastic game available for comic fans. In this game, Hero Soku friend have some strange powers and he is ready for some new adventures that will keep you engaged. Hero Soku and vegeta both are fond of training and surviving in the difficulties of jungle. This game would gave you the exact feeling of power, both legendary fighters namely Soku and Vegeta has. And the fun part is you get to make him perform moves the way you want. You can win your target in limited time if you are a good time manager because time is limited in this survival game of hero Soku and his ally vegeta.
Hero Soku along with all of his super saiyan mode and his friend vegeta along with all of his super saiyan modes possesses some unexpected powers to kill the strange, uncommon and false creature. In these odd creatures, you will be seeing Dinosaurs, gigantic Spiders and very strange Allosaurus. In this Jungle Surviving Game, your mission is to kill these strange creatures and oddest trees saving yourself from these dangerous animals. There are massive mountains covered by greenery. The scenery of green hills looks so attractive and beautiful. Here you will also enjoy flying experience of hero goku saiyan warrior and his partner vegeta that can move upward and towards any side as you want.
Other powers like Power Ball of blue gauge of Soku and final flash of vegeta is available to kill the enemies. In this surviving game, you are assigned a task in which you will kill spiders, Allusaurs, raptors and other enemies. You can finish your target by throwing power canons from palm and refill your power to perform highly destructive moves. You can also fight by punches and kicks. In this survival game, you will also kill the incredible haunted trees which looks like ghosts. In this 3D hero Soku super saiyan ally vegeta game, you will see the fantasy environment and impressive graphics. When you will start the game you will never leave it. This Hero Soku Jungle Surviving Game is highly addictive game.

This Hero Vegeta Super Saiyan Ultimate Battle Warrior Game is an ultimate fun and a highly time killer game. Its graphics and music is attractive and enjoyable. So install this game and enjoy a lot of fun.
Install the ultimate adventure game of hero Soku and his greatest ally vegeta 100% free, and not only enjoy the super destructive moves of your loving heroes but also enjoy their epic kungfu fighting moves and get the ultimate victory against some false creatures. So in this game you get to enjoy the goodies of Kung fu games but also the great special powers these heroes possesses.
Note: This game is way more attractive and reality based than any other comic fan games like Ben Alien etc. Where you get to fight in pixelated omnitrix type of environment or hero lab env acting as an extinguisher or something. Our game is truly a hero adventure game that is specifically created keeping the needs of a user in consideration. Features of Goku greatest ally Vegeta:
• Run faster to finish the target.
• Defeat the target by punches, kicks and powers balls.
• Throw canon by palm.
• Super Hero Flying Mode.
• Improve power.
• Can make aim of the target.
• Easy control to play. So, play the game and give your feedback in review.