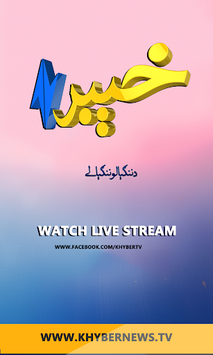 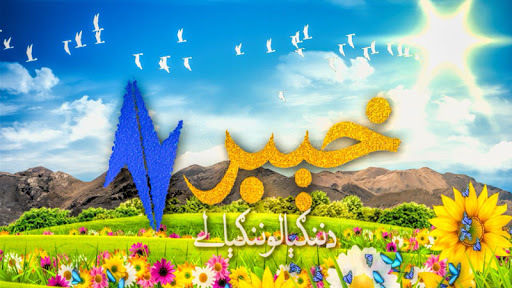 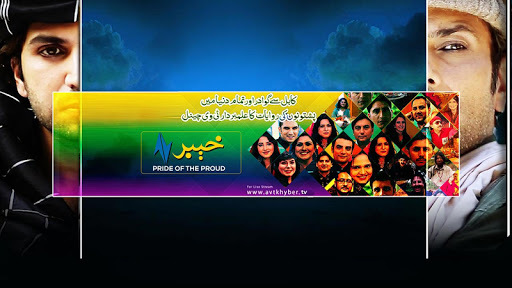 Pushtuns are a unique nation mainly inhabiting the Western Frontier Regions of Pakistan, Eastern and Central Afghanistan, the Gulf States and sporadically spread over the entire globe from Central Asia to Europe, North America, Australia and Entire Asia. They are hard-working, innovative and an extremely dynamic nation having a natural ability to stand out in any religious, ethnic or cultural group. Historically they have been extremely proud of their identity and have always been admired for their love for independence and adherence to their cultural values. Over 50 million people around the globe speak Pushto. And yet it is the only language of its size that, despite the emerging trend of local media, did not have a television channel of its own. AVT Khyber filled that vacuum.

AVT Khyber is relentlessly working on Dramas and Programs depicting Pashto language and culture in its true spirit and especially in a manner which is bringing positive changes in Pushtun lives.