Best Zombies Clash Game in 2018! Superheroes VS Zombies! Come to Save the World!
Published by  Better Game Studios
90,470  Ratings48,407  Comments 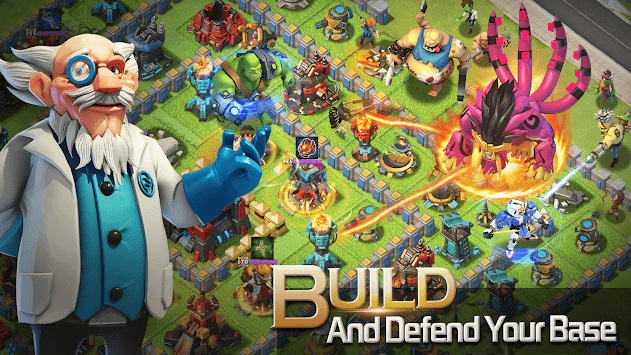 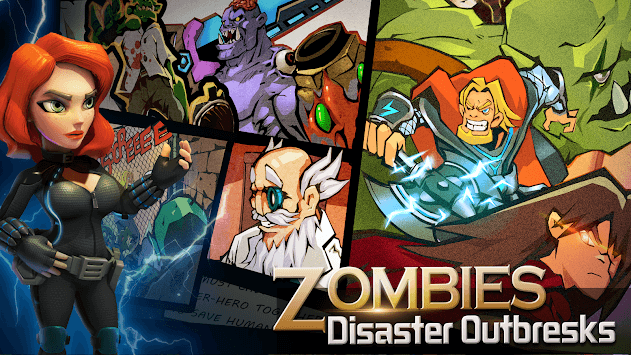 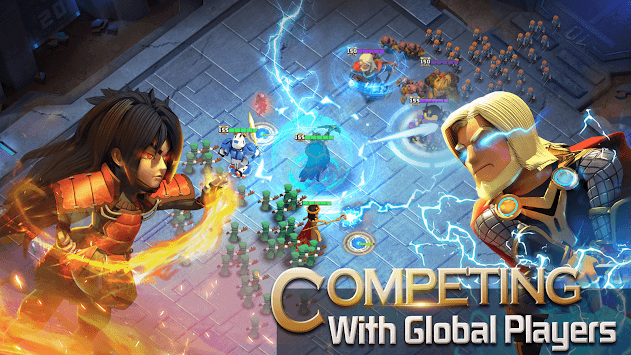 There is only one empire left in the world, which is considered as mankind’s only hope. Here, brave heroes have joined hundreds of wars, all they want is protecting the king and people behind them, also they are writing their own legend with blood and glory. Now, it’s your time to join the battle, form a team of super heroes to save the empire and even the whole world!

“Clash of Zombies” is a popular strategy online battle game, there are thousands of mutant zombies that will destroy your defense, and crowds of enemies who will attack your castle by all means! Now they have become much stronger and crazier than before, the war begins, come and join us to protect your empire, save the world!

Features:
√ Event for those legend empire commanders, the battle against the crazy mutant BOSS could be a nightmare;
√ Recruit legend heroes with super power, they can establish immortal exploits for you;
√ Become clan mates with like-minded friends, challenge multiplayer stages and protect empire castle together;
√ Real-time control, command the war at your fingertip, measure yourself with other kings in the arena;
√ Continuous battle and challenge, prove yourself in weekly matches;
√ Complex quest and map system, ensure you have brand new experience all the time.

There are over 50 million Heroes Lords. What are you waiting for? Join the battle: Build your empire and to be the Lastday King today!

If you already love our game… Drop us a nice review:)

Come and join “Clash of Zombies” now, battle against crazy zombies, protect your castle or empire with heroes and players all over the world, write your own legend!
Attention! “Clash of Zombies” is a FREE game, and some game item could also be bought with real currency. If you don’t want to use this function, you could disable “in-app purchase” in setting menu of your device.

-----
Player support service:
Met some problem in game? You can check our Facebook:
https://www.facebook.com/ZombiesClashII to contact us and ask for help.
also you could contact us with following methods:
Official Youtube: https://youtu.be/03_ZIyIL3t8
Official QQ Group: 376595908
Official Weibo: https://weibo.com/6017892633/manage
Customer Service: [email protected]

Check out other cool games by the creators of Clash of Zombies: Heroes Legend and Clash of Empires!