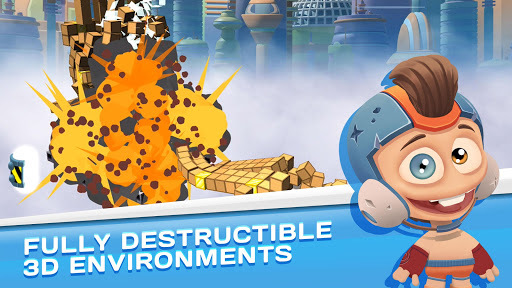 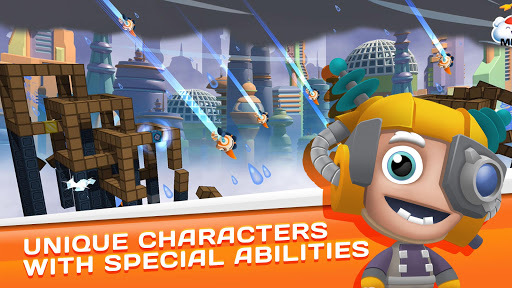 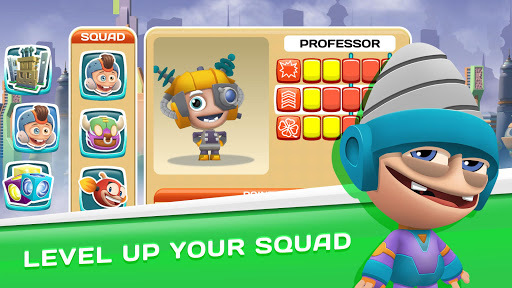 Collect a colorful cast of unique characters and smash your way through a fully destructible 3D city in an all new physics based puzzle game from Big Blue Bubble.

Breaker and the Wrecking Squad are the only ones capable of smashing the abandoned buildings of Toppelopolis and keeping it safe from the robo-jerks. By using the Wrecking Squad's unique abilities like explosives, drills, and structure destroying science you’ll be able to smash everything in sight!

Wrecking Squad is completely free to play, however some game items can also be purchased for real money. If you don't want to use this feature, please disable in-app purchases in your device's settings. Wrecking Squad requires an internet connection to play (3G or WiFi).

HELP & SUPPORT: Get a hold of us by visiting https://bigbluebubble.ladesk.com/submit_ticket
or contacting us in game by going to Options > Support.