Millions of people around the world play this game
Published by  BYRIL
600,217  Ratings130,671  Comments 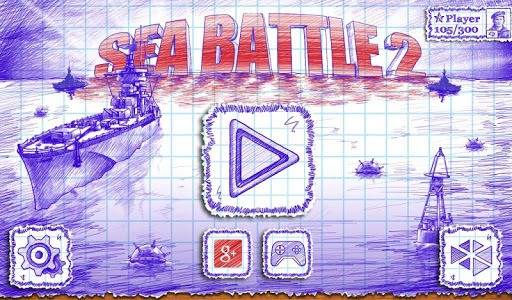 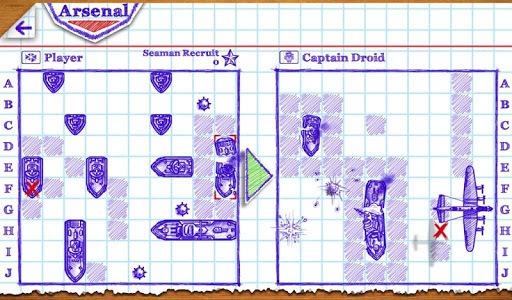 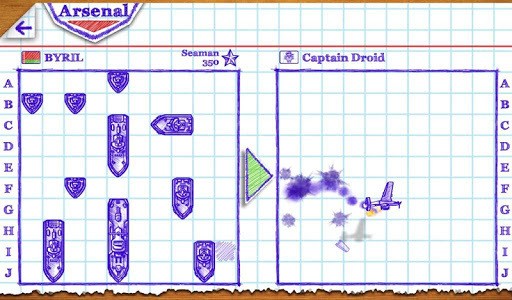 Sea Battle 2 is the game we’ve all known since childhood, now with new features and an extended arsenal! Millions of people around the world play this game. You will have ships, planes, submarines, mines, radars and much more at your disposal. Place your ships on the board, attack the opponent’s positions, and use your vast arsenal to sink the opponent’s ships. Create your own strategy and don’t leave your opponents a single chance!

Face opponents from all corners of the world online and in real time! Take part in battles between platforms!
Sea Battle offers eye-catching notepad-style graphics and special effects that add to the game’s originality and an unforgettable atmosphere!

ONLINE BATTLES
Confront opponents from all over the world! Defend your platform! Each player can define the final result!

RANKS
Win battles to earn new ranks – from a recruit to an admiral!

CONFRONT ARTIFICIAL INTELLIGENCE
Pick the most appropriate difficulty level and try to defeat the AI (artificial intelligence). Earn points and grow your rank!

PLAY OVER BLUETOOTH
Engage into battles with your friends, colleagues and random players over Bluetooth.

CHAT AND PROFILE
Stay in touch with your opponents during battles using a built-in chat. Pick an awe-inspiring name and a flag for your fleet.

GLOBAL LEADERBOARDS
Become the best player on the global leaderboards by the number of general victories and victories for your platform!
Victories are only counted for battles with random opponents.