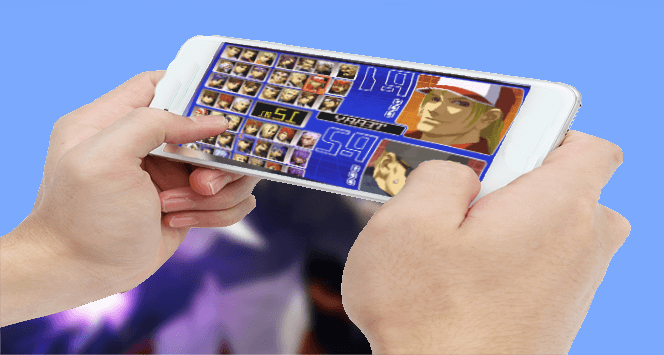 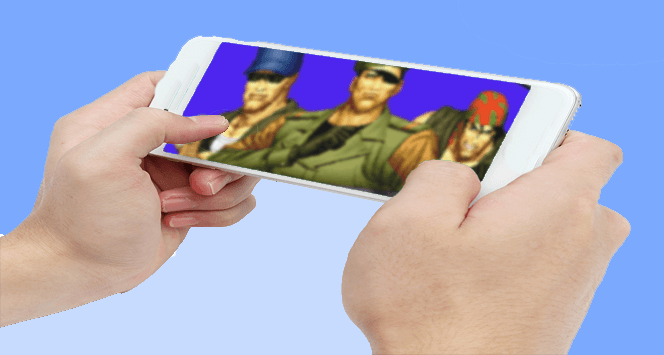 Arcade kof games 2002 is a fighting game, released in 1997 and since then has been issued several versions.

Back to your golden childhood with our application , be the king again and fight your ennemies.