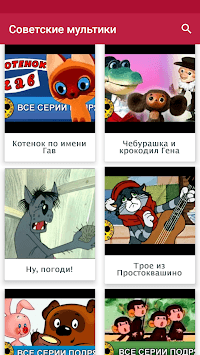 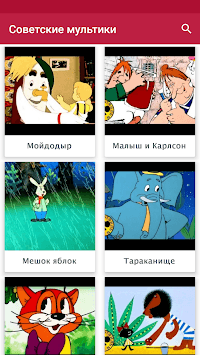 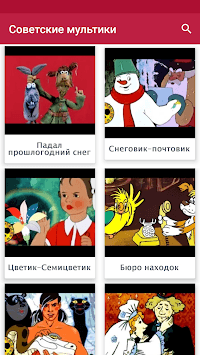 The best cartoons and cartoons of the Soviet era:


Information about the films taken from the site ivi.ru. The copyright holder of the texts and descriptions of Soviet cartoons and Soviet cartoons is the media company ivi.
Links to movies obtained using the official Youtube API. The sources used are legal official Youtube channels of movie studios, which are their legal owners and made films available to the public.

dailymotion - the home for videos that matter

Kawaii Drawing Easy : How to Draw Step By Step

Live Nation At The Concert