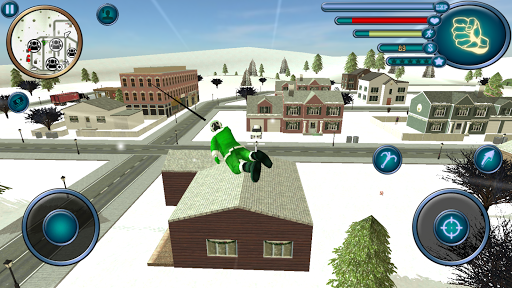 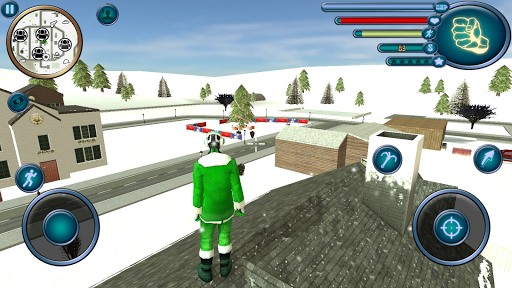 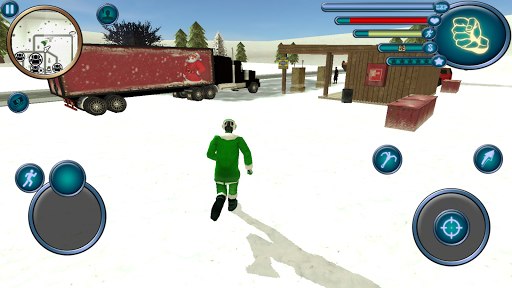 Save helpless people and their children from the merciless villains. Free streets from drugs and crimes.

Santa Claus Mafia Crime is an ultimate gang war shooting game with gangster combat chase and counters the crime group. Have you ever played Santa Crime games where you play as a Santa Claus? This time Santa captured by gangster and you save his life.

On this Christmas 2018 snatch civilians car and get yourself entertained by driving the luxurious super-fast car.