Catch the criminals as US police official to make the city free from criminals.
Published by  crushiz
335  Ratings127  Comments 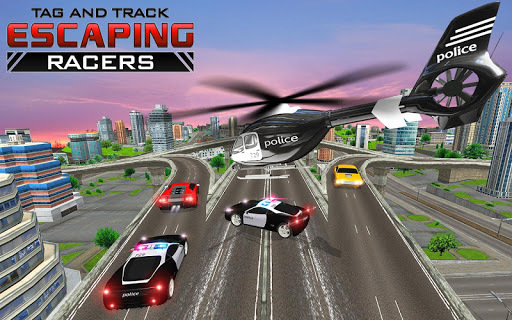 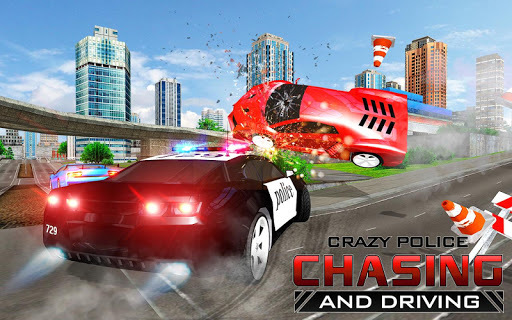 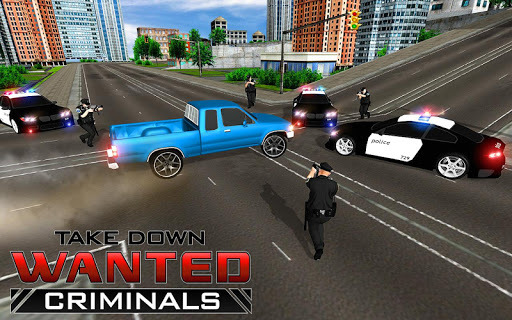 Cop chase in police car games is a sensation for the player of police officer games who likes to be the police officer of police games in the car city during car chase. Be fast police cops in police and thief game and drive police car in crime city of police simulator. Play your role to stop the bank robbery and other us crime as police cop in police car racing. There are multidimensional features in this police car driving including chase car, car driving and mafia members. Act like bold cops police in the cops city of police fighting games with fast and furious us driving and catch the criminals who are wandering in the city.

There are different kinds of strong cars like the 911 police car of police 3d games to stop the ever increasing police crime. The city police, policeman and police squad of cops games are unable to stop city crime of cop car games due to limited resources and corruption of some police officials. The old policemen of cop police games cannot perform city chase of police operation games. You have this chance to pull over the bank robbers as city driver of Miami police of crime games with dashing car police which is under your control for police patrol of Miami crime games.

This police chase simulator offers your realistic police chasing where you are after the criminals in a real like situation of police and chor games. Being the police driver, you must take an active eye over the ill activities of the evil doers of police crime simulator. Catch all the live action of the cop car which is in the form of city car and is entirely different from the driving car of old police encounter games. The cops car which you are driving during your stay as an official of us police is specially for cops chase of police 3d car games with which you can easily complete the tasks of police chase after city driving.

Features:
Presence of powerful cars to perform the police chasing action as car driver.
Player friendly controls to perform what the player desires with all ease.
Endless game mode with each episode as direction for the next stage.
Realistic atmosphere of actual criminal chase by the police.
Fully controlled and compact arrangement of episodes with all kind of guidelines.
Natural sounds which create natural and attracting atmosphere.
Stunting and thrilling 3D graphics which give real like impression.
Challenging levels with crystal clear police car chasing.

Grab this opportunity of becoming the expert car driver in furious cops driving to catch deadly us criminal as brave city cop in the cops simulator by performing police shooting in the open world.