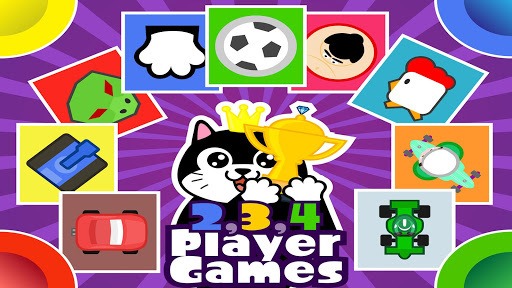 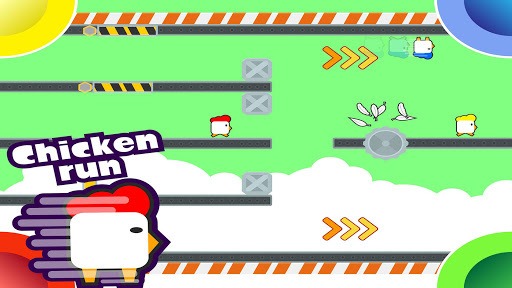 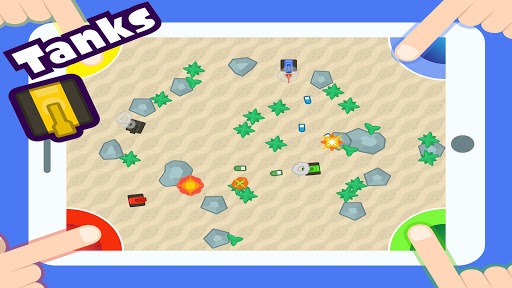 Duel your friends in a variety of 4 player minigames using simple one touch controls! Play simultaneously on the same device for multiplayer action on the road, wherever you are.
You can play with two players but if you have more friends or family around you can battle it out with three or four players.
You can also play the 4 Player Cup to determine who is the best!
=================================
ELEVEN 4 PLAYER MINIGAMES TO PLAY
=================================
Snake Arena
Grow your snake by eating stars, but be careful, make sure your head doesn't touch an opponent's body.
Try to corner your opponent and be the last one standing in the arena!

Skateboard Racing
Tap as fast as you can to reach the finishline.

Tank Battle
Duel each other on the battlefield. Who’s the best shooter?

Grab the Fish
Test your timing skills and be the first to grab 3 goldfish!

Soccer Challenge
Who has the soccer skills to score a goal in one touch soccer?

Sumo Wrestling
Fight your opponent in the sumo wrestling arena. Don’t get pushed over the line!

Chicken Run
Avoid falling off the platforms by using gravity.

Rally Drifters
Be the quickest driver on the sandy tracks to complete 3 laps.

Micro Speed Racers
Avoid obstacles in this formula racing game and go around the corners as fast as you can!

Feed the Pigeon
Use your slingshot to shoot bread crumbs into the pigeon's mouth.

Thank you for playing!