Much more than a dictionary. Dictionary, translator, training apps and more...
Published by  eflasoft
347  Ratings161  Comments 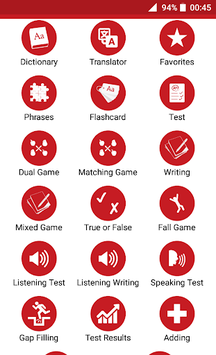 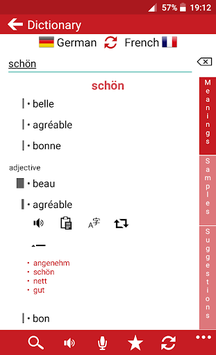 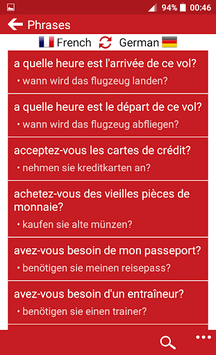 Save time and money while learning the language with this application.

This application is an offline French ↔ German education application.