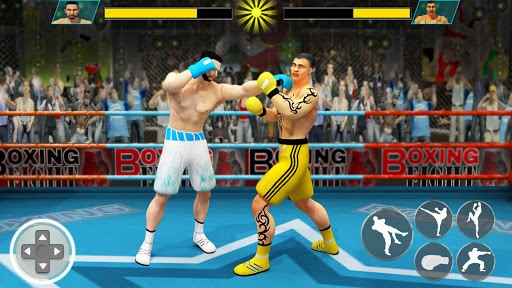 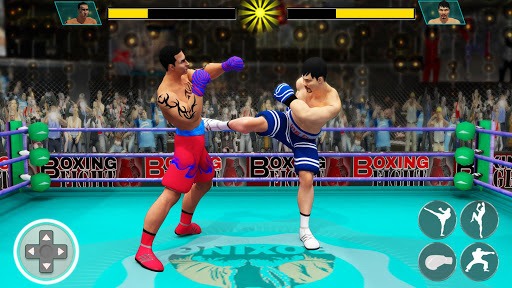 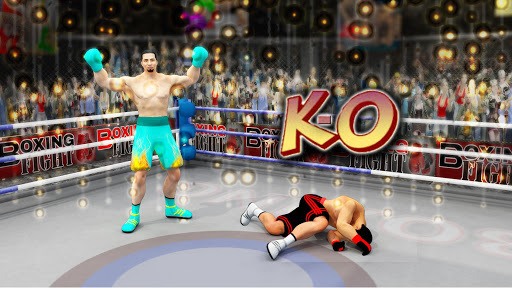 Ninja Punch Boxing Warrior & Kung Fu Karate Fighter will give you experience of ninja punch boxing & kung fu karate fights in HD quality in combo fighting game play. The Ninja Punch Boxing Warrior & Kung Fu Karate Fighter 3d game is designed especially for kung fu karate fighting lovers and punch boxing lovers from all around the world. A punch boxing superstar career challenges will drive you to take risky hits. Easy gameplay and full control. Use the touch gestures on the screen, and for each gesture have a different blow, your quickness and technique will make you a great champion. Test new striking techniques, like karate kicks and boxing punches or even gymnastic dodging and jumping art of fighting. Beat all tag rivals in this world wrestling competition game and become universal hero of boxing fight. Some enemies might be stronger than they look, so train yourself a lot to prove your strength as a real ninja fighter.