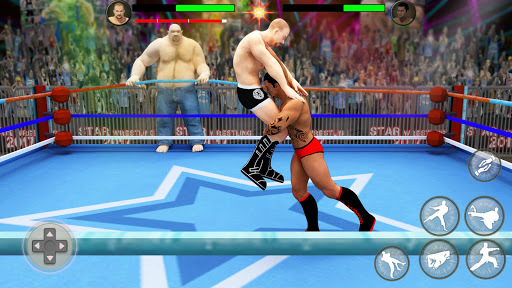 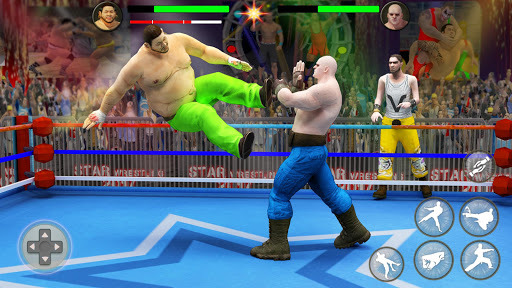 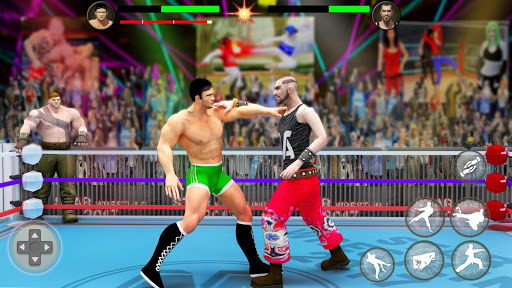 Do you like fighting games then check that Wrestling game. World tag team wrestling revolution championship is the first of his kind game where you select your team and compete with the best teams of the world.

Become universal champion of wrestling after beating all tag team champion wrestlers in the world. Test new striking techniques, like karate kicks and boxing punches or even gymnastic dodging and jumping art of fighting. Excite the crowd with your real wrestling fight style, improve your fighting skills and be the best wrestler in the world. Participate in the world wrestling championship fighting contest, defeat all your opponents and win the summer slam champion’s belt, world best champions in your way playing wrestling revolution 2017 great fighting sport game for all heavy weight fighting lovers.