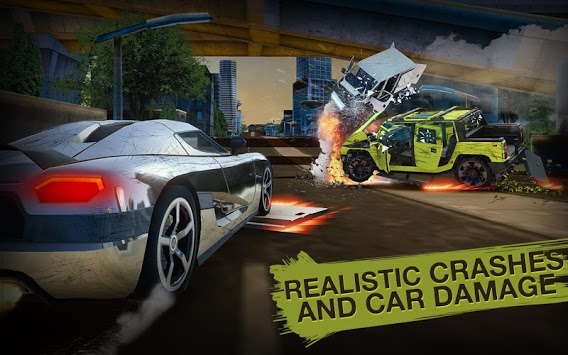 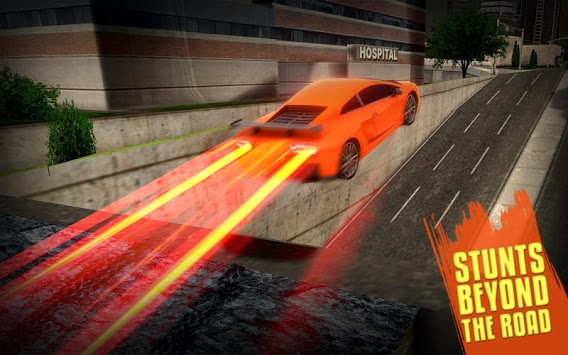 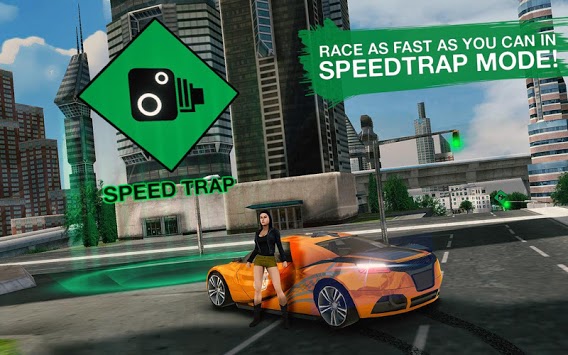 Drift Car Driving Simulator is the best car simulator game, Enjoy its advanced Realistic Vehicle Physics Engine and Realistic Destruction of Cars like PC games
Ever wanted to drift with sports cars or muscle cars? Now you can drive, drift and feel a realistic racing for free!
Be a furious racer on a whole city for you. No need to brake because of traffic or racing other rival vehicles, so you can perform illegal stunt actions and run full speed without the police chasing you!