Light up the dark with the fastest and brightest flash light app.
Published by  Elite Tools Studios
2,126  Ratings545  Comments 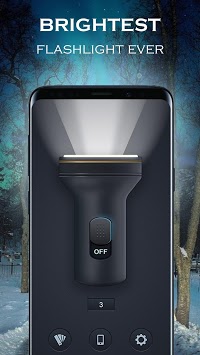 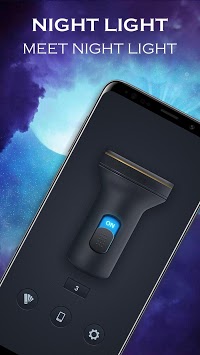 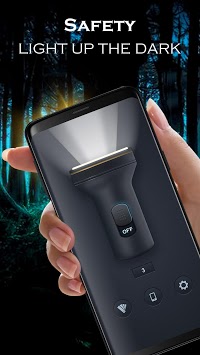 powerful flashlight-brightest led flash light
Power Flashlight app uses a camera LED flash on an Android device and is an ultra-fast and bright multi-function LED flashlight that illuminates the dark when you walk in the dark.

With Flashlight - Brightest LED Flash Light, you can:
- Light up your night during a power outage.
- Use the SOS mode to save yourself in an emergency
- Read a book at night with the bright flashlights.
- Soft light can be used while sleeping
- Walk the Dog after Sunset with flashlight.

Flashlight is a free flashlight software that is very simple and easy to use. Flashlight - Brightest LED Flash Light will satisfy you when you need light at any time.Download this flashlight FREE now!

Flashlight Plus Free with OpticView™
v 2.2.1