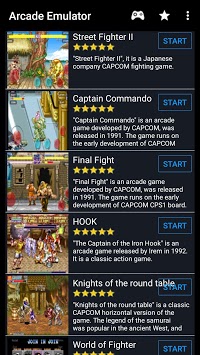 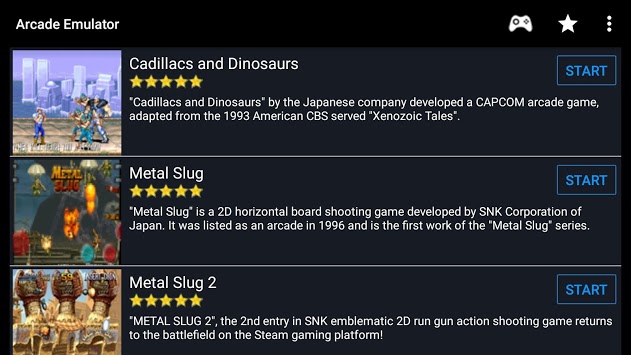 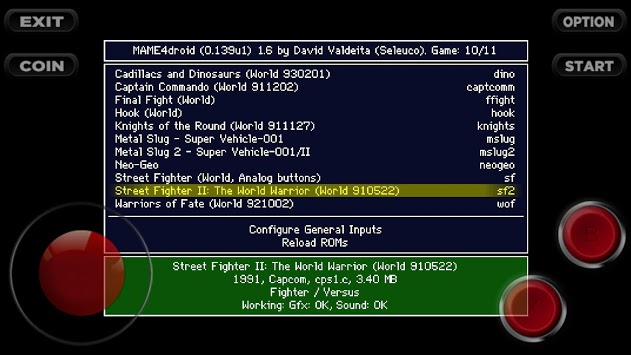 This version emulates 2000+ different romsets. you can play some Classical Arcade games on it!

The MAME4droid project is released under the GPL license. In addition you have some extra rights granted by a special license exception which allow you to link the MAME4droid GPL source with the not GPL MAME source.

The exception also gives you the rights to eliminate it if you don't like it or if you want to include the MAME4droid source in another GPL program. So, MAME4droid is 100% GPL.

You can more easily think at it as a sort of double license. A GPL or a GPL + exception. You have all the rights of the GPL, and, if you want, some others.

The only limitation is for MAME4droid. MAME4droid cannot include external GPL source without the explicit permission of the source copyright holder.