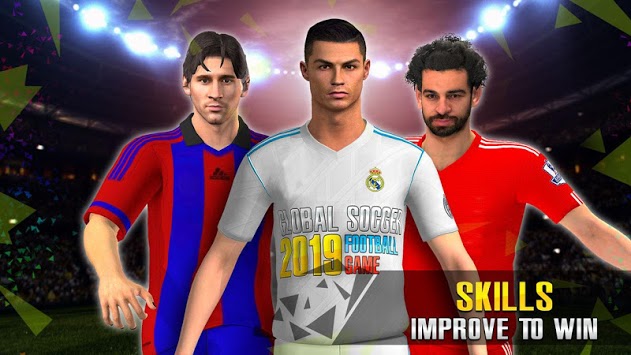 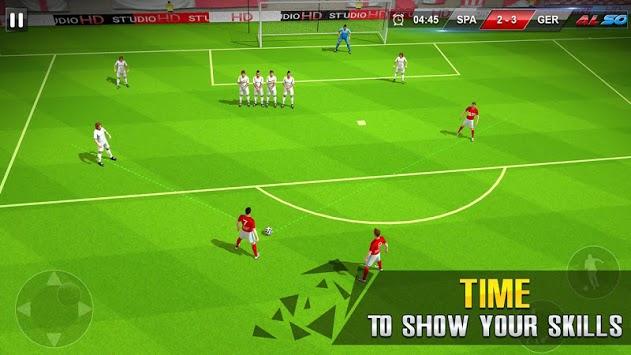 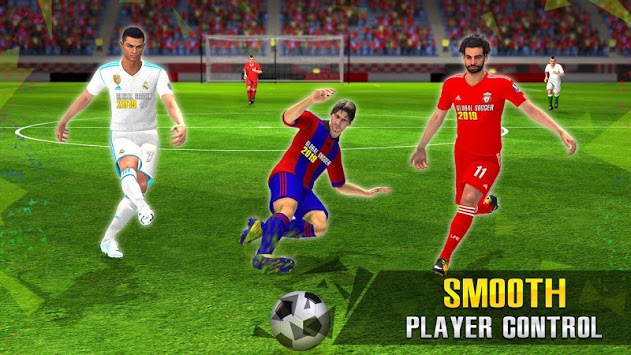 Challenge the football players across the world in this soccer games for free mode. Be the both striker and goalkeeper in free penalty mode.

The full edition of free football simulation is here with new set of awesome soccer features! Build your dream team and lead them to be the champions of global cup. Thrilling matches of new football games play where you play the role of attacker as well as defender.

Innovative level of competitive football kicks to have the whole free soccer game experience. This world cup game has endless penalty mode for earning rewarded cash to buy modern footballs.
I
It’s an opportunity for your football dream demonstration in this Global Soccer league 2019. Develop your own football team, make lot of practices in single player match. After practices let your team go in for the football tournament. Let you feel the real football experiences by winning the series of matches in tournament. You can customize your football and choose your favorite stadium from 10 available world best football stadiums. To win the football game all you will do is get the football from opponent, dodge them and pass the ball to your nearest football player. Then you will control that player, now run toward the goal and kick football when you see the clear shot. Also try the free kick champion trophy in this soccer league game.

Global Football League is a free football/soccer games 2019 where you will get a chance to win world cup, play with American football players and much more. Bend shots in this free football games play help you get the realistic experience of Indian football.

Play the Russian game with multiple football matches, customize player and do the bend shots to reach corners.