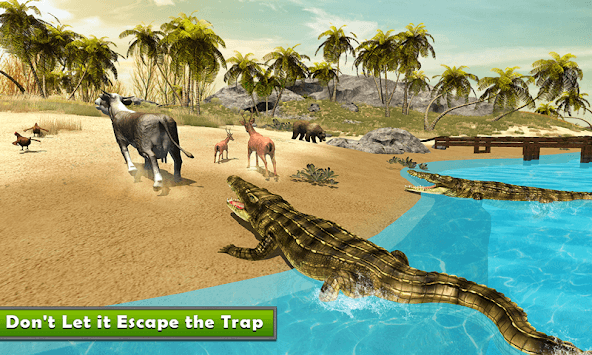 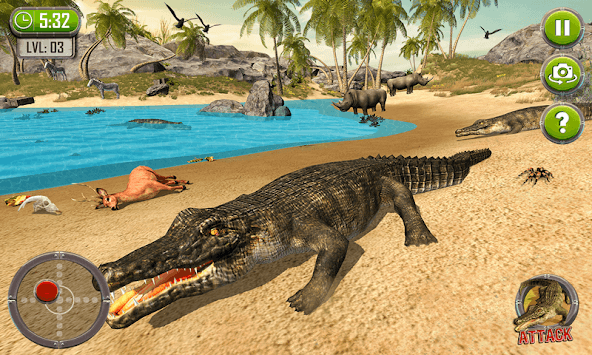 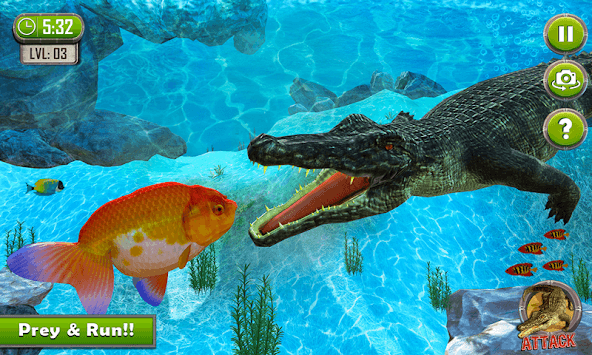 Download now and leave your suggestive feedback in comments so we can make gameplay better for you.