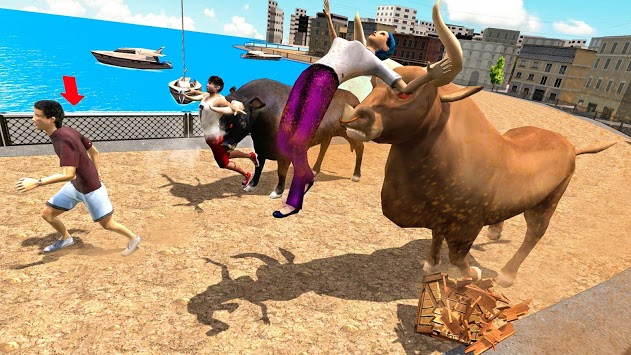 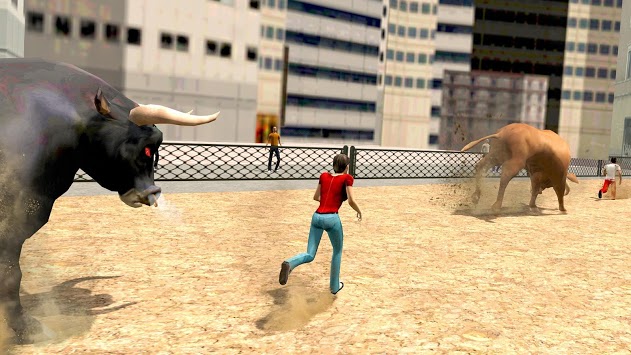 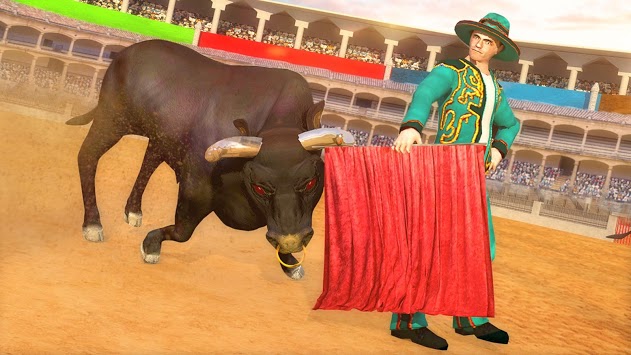 Stop your angry bull from the city attack. The angry bull fighting rampage attack game is totally action packed game where the wild bull is roaming for his attack. Hungry bull attack game is designed to give the knowledge to city people about the bullfighting in villages and other rural areas. This endless angry bull fighting rampage attack simulator game is one of the most addictive game play. It is designed by keeping the real wild bull attack hunters or bullfights in mind, hence multiplied the experience of hunting.

Take the control over the city environment and kill as many city people as you can. The wild bull fighting game will give you thrilling experience in with city environment. As an angry bull rampage simulator create as much destruction as you can and create fear in the city people. The hungry bull ios in search for its prey.