Chess is a board logic game with beautiful graphics and progressive levels
Published by  Chess Prince
632,372  Ratings196,878  Comments 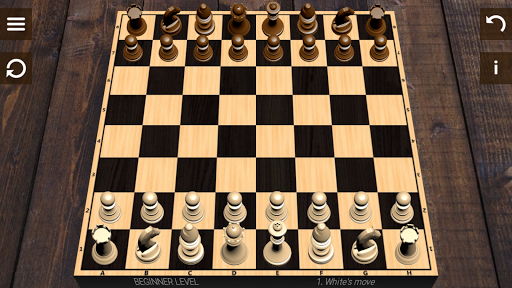 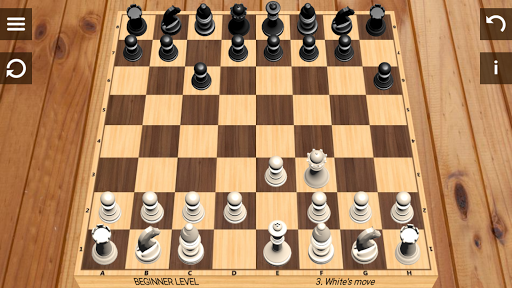 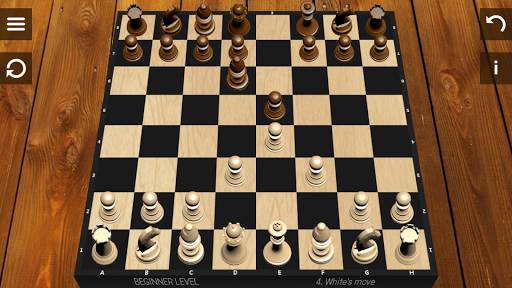 As you know Chess is one of the oldest strategy games in the world.
Chess is an excellent board logic game that develops such skills as tactics, strategy, visual memory.
I tried to create an application that allows a player of any level to enjoy the game.

The goal of the game is to checkmate the other king.

- Castling is double move, which is performed by the king and the rook, that never moved.
- En passant is a move in which a pawn can take an opponent's pawn if it jumps over a field under the pawn's blow.

If you want to play good Chess, you can help me make app better.
Please write your feedback and suggestions here, I will read them and improve the quality of the application!