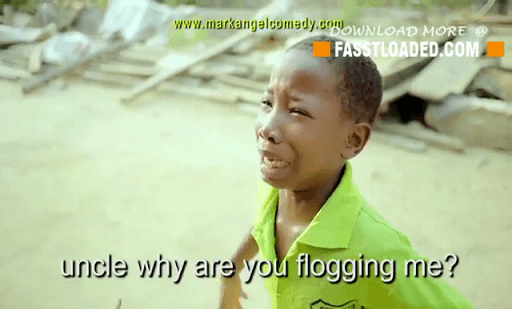 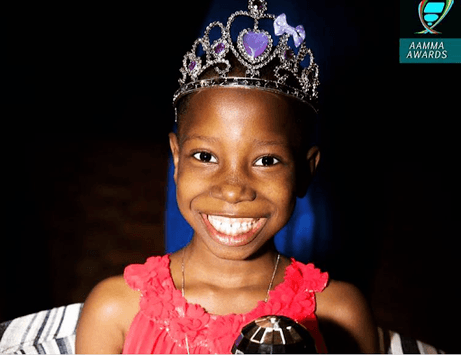 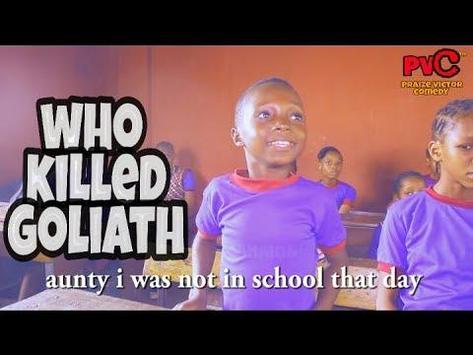 DOWNLOAD our TOP RATED and FREE Emmanuella Comedy App from the Nigeria Princess of Comedy "Emanuella" and Her Little Cousin "Success" Popularly Know as "Aunty Success" of Mark Angel Comedy. Download, Watch and Laffwella until you do away with sorrow.

Please don't forget to RATE this APP 5 Star if you like it.