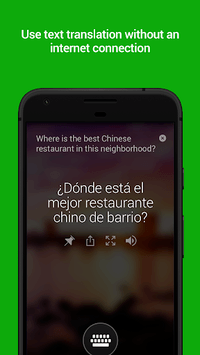 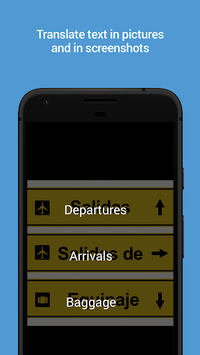 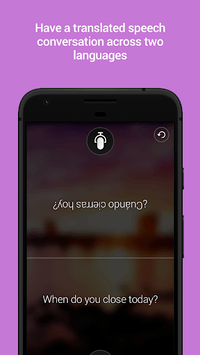 Microsoft Translator is a free, personal translation app for 60+ languages, to translate text, voice, conversations, camera photos and screenshots. You can also download languages for offline translation for free to use when you travel.

Microsoft Translator is powered by cutting-edge technology used by Office, Bing, Skype, Internet Explorer as well as by partners such as Twitter, Yelp, eBay, WeChat and more.

*Some features are not available in all languages.

1. Camera
Purpose: to take pictures for image translations, and to scan QR codes when joining a conversation.

3. Photos/Media/Files
Purpose: to open photos from the device, for image translation.

4. Storage
Purpose: to open photos from the device, for image translation, and to save downloaded offline language packs.