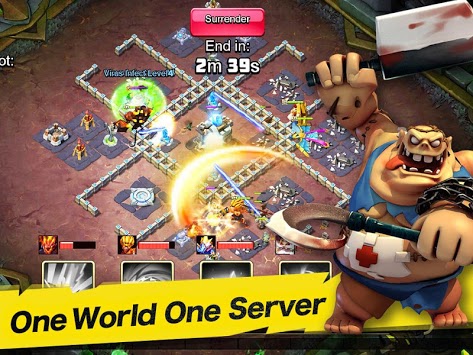 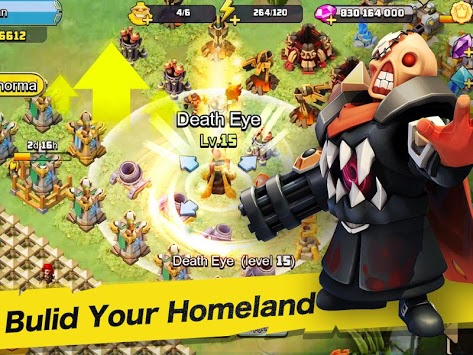 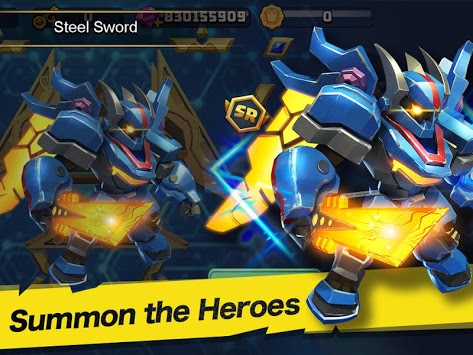 Here comes the Best Strategy MOBA free game at the end of 2018!

Save the world with Worldwide players online battle!

Summoners with different skills gather around, pick their weapons, and defeat the plots of the evil scientists and zombies! Come create a team of super summoners and battle in the continent of Astraea! Along with your favorite summoners in War of Summoners, let's fight together!

In the rich and mysterious continent of Astraea, the evil scientist Gilras used the Gora Amethyst to control Evelia, the elf who has the ability to control the storm, and built a base in the forbidden land and summoned a ferocious beast to occupy Astraea! Come join the nine-tailed fox Nida and create an unexpected team of summoners against Gilras to save the world in an epic strategic battle!

The War of Summoners is a popular game of a combination of action games, role-playing games and real-time strategy games. You characters typically have various abilities and advantages that improve over the course of a game and that contribute to a team's overall strategy.

War of Summoners’ Features:
√ Recruit talented summoners and fight the battles wisely with SLG strategy;
√ Have fun with different tactics using different combinations of different heroes;
√ Attack zombies in the solo mode;
√ Join like-minded players and team up to challenge multiplayer instance dungeons and league battles;
√ Real-time battle control, an online fair competition that is always ready to start. Revert the battle in a second, fight for the arena glory, and take your own crown;
√ A great map system of missions that allows you to experience new challenges all the time;

Best strategy game of 2018!
Join Clash of Zombies 3: War of Summoners now to fight against the evil forces and save the world with tens of millions of players around the world!

Clash of Zombies 3: War of Summoners APK in Action