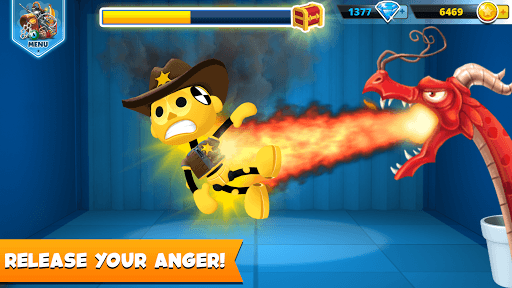 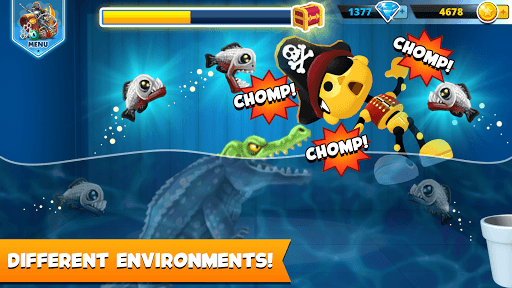 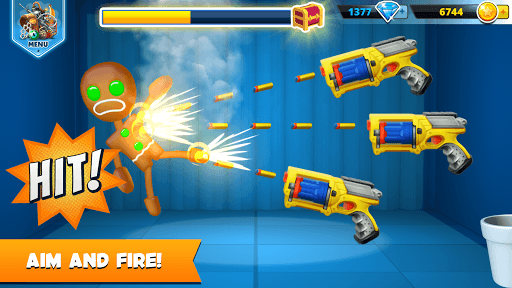 Whack the dummy is the craziest buddy ragdoll beat em up game in the world! 🎯 Download the top free epic stress-relieving fighting game and take your anger out on crash, Your new interactive buddy!

Had a bad day?
Do you want to beat the boss?
Need to let out some steam?

Punch, Slap, Throw, Stab, Shoot, Smash, Freeze and Explode Crash into tiny little pieces and feel like an unstoppable force! But don’t worry, he’s a crash test dummy… It’s what he was designed for!

Lock and Load! 🔫
Oh, you want guns? We’ve got ‘em all. Pistols, SMGs, Assault Rifles and much more! Get the target in your sights and let it rip! If you like shiny things that pack a real punch then check out the gold desert eagle for a super fun blast!

Boom boom shake the room! 💣
Guns not your thing? Need something a little louder that packs a BANG? Get your hands on grenades, pipe bombs, propane tanks and much more military-grade arsenal!

Time to get medieval! ⚔️
Charge into battle and let out a mighty war cry whilst swinging your trusty blade! Pick up a Katana and slice your way to victory or CRUSH crash with the powerful battle axe!

Wacky and wonderful! 🤪
Need something a little more fun? A little bizarre or just plain silly? Check out the snowball and tell the Crash to chill! Or cast a wicked spell with the lightning wand!

Create your own buddy!
Collect weird and wonderful costumes to dress crash and customise your very own best friend!

How to play
- Tap on Crash for a basic attack
- Purchase guns and hold anywhere on the screen to shoot
- Swing swords, bats and melee weapons
- Drag grenades and other projectiles to throw them