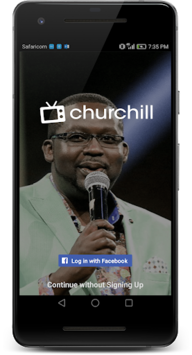 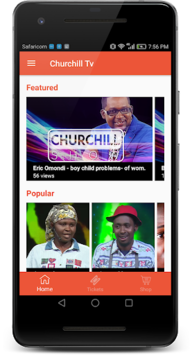 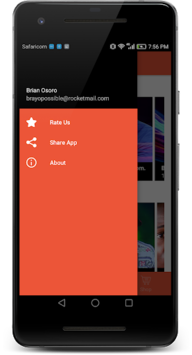 Daniel "Churchill" Ndambuki is a Kenyan comedian who hosts the comedy TV show Churchill Show on NTV Kenya. Daniel Ndambuki has worked in the comedy industry since 1996 and has now become a household name in Kenya. Daniel Ndmbuki launched the Churchill Live Comedy Show in September 2008 but was renamed Churchill Show during its third season in 2012. The show has given a platform to hundreds of comedians in the country, the most successful ones being Eric Omondi, Teacher Wanjiku, Professor Hammo, MCA Tricky, Jemutai, Magazine (DJ Shitii), Dr. Kingori e.t.c.