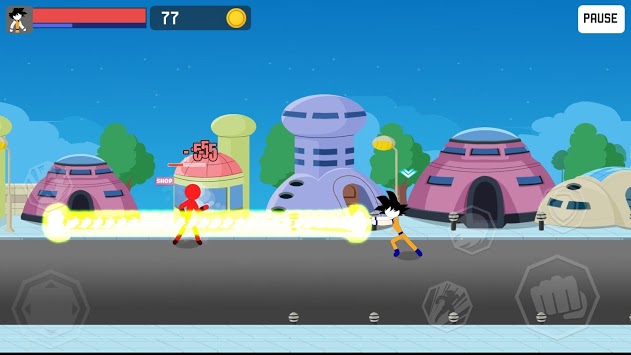 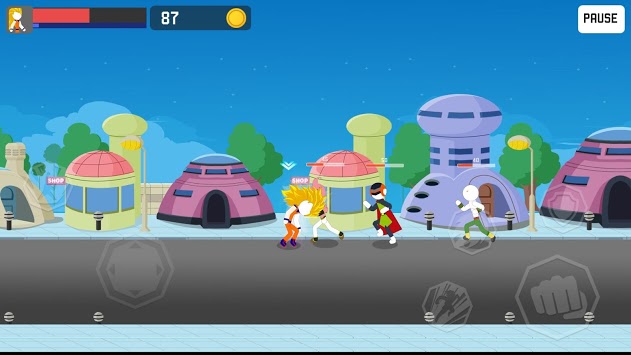 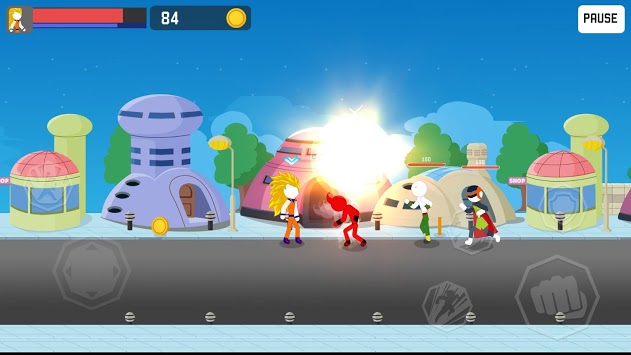 Stick Rage Street SSJ centering on the efforts of several heroes trying to rid a city from the rule of a crime syndicate.
One of the arcade classics, Stick Rage ssj of beat 'em up, is now available for mobile! Play for free and discover this revolutionary beat 'em up.
The only way to tame these streets is with your own two fists! Oh Street Fighting, and your feet...and maybe a few daggers.
Keep an eye out for those and other weapons while you fight to take the city back from a ruthless gang of punks in this retro action game.
Arm yourself with knives, bottles, and drainpipes and battle through eight thug-infested urban environments to bring order to the city.
Relentless, explosive, and addictive as hell – Stick Rage saiyan is the grand-daddy of beat-‘em-ups!
In Stick Rage Street Help your crime fighter to defeat the enemies in the street fight. This free retro arcade games will immerse you in a brutal,
dangerous and ruthless fight in the inhospitable streets of the city of crime ssj world super.
Beat Em Up stickman super saiyan Game is fast-paced action fighting in classic arcade games style!